On 1 January 2018, new provisions in the Arbitration Ordinance have come into force to confirm that all disputes relating to intellectual property rights (“IPRs” or “IPR“), whether registered or subsisting within or outside Hong Kong, will be arbitrable as between the parties to an arbitration and that any arbitral award will not be contrary to public policy only because it concerns a dispute relating to IPRs.

The reform is part of the Hong Kong government’s continuing efforts to enhance Hong Kong’s attractiveness as a leading arbitration centre. Our alert discusses some of the key features of this important development and its implications.

What this means for you

In many jurisdictions, certain aspects of IPR disputes are considered non-arbitrable, i.e. not capable of being finally resolved by arbitration. For example, in Mainland China, the PRC copyright law expressly provides for copyright disputes to be arbitrable if this is agreed in writing by the parties involved, whereas the validity of patents and registered trade marks would be treated as administrative matters that are non-arbitrable. In Hong Kong, the legal position was previously uncertain. The new provisions provide certainty in this regard, especially on issues relating to the validity of registered patents, trade marks, and designs.

The new provisions now confirm that under Hong Kong law, all disputes relating to IPRs can be arbitrated between the parties to the dispute. By choosing to arbitrate their IPR disputes, parties can benefit from various advantages, such as appointing arbitrators with specialist IP knowledge, or maintaining confidentiality over the process which would help reduce any impact of the dispute on their brand, corporate image, or reputation. Further, parties with disputes across multiple jurisdictions (for example, in trade mark infringement cases) can agree to resolve all those disputes in a single arbitration, thereby saving substantial time and costs, and avoiding inconsistent outcomes.

Key features of the amendments

An IPR is given a very broad definition. It includes patents, trade marks, designs, copyrights, domain names, trade secrets, and any other IPR of whatever nature. The new provisions apply to any type of dispute relating to any IPRs, irrespective of whether they are protectable by registration and registered or whether they subsist in Hong Kong.

IPR disputes include disputes over:

(a) the enforceability, infringement, validity, ownership, scope, or duration of an IPR;

(b) a transaction in respect of an IPR; and

(c) any compensation payable for an IPR.

Arbitral awards are only final and binding on the parties to the arbitral proceedings. This extends to any person claiming through or under any of the parties who has assumed the legal rights and obligations of that party.   Accordingly, an award is usually not binding on third parties, for example a licensee, who are not parties to the arbitration, unless the parties have agreed or later agree to confer the benefits of an award on that third party.

Due to this limited effect of an award, an award cannot be registered or recorded by the registries of the Intellectual Property Department in Hong Kong. Thus, while an arbitral tribunal may find that a registered IPR is valid or invalid as between its owner and the other party, the courts or the IP Registrar may reach a different conclusion as between the owner and a third party.

The new provisions also confirm that Hong Kong courts may not set aside or refuse the recognition and enforcement of arbitral awards only because they involve IPR disputes.

However, both the New York Convention and the mutual arrangement allow a court to refuse enforcement if the subject matter of the dispute in question is non-arbitrable under the law of that country. Hence, whether an award in relation to an IPR is enforceable in a particular jurisdiction depends on the law of that jurisdiction. For example, certain jurisdictions may refuse enforcement of an arbitral award on the validity of a registered IPR, on the basis that this issue is non-arbitrable as only state authorities and/or the courts are competent to determine it.

Businesses should review their existing agreements involving IPRs and consider whether arbitration is a preferable option to resolve any disputes arising from those agreements. In particular, owners of sensitive IPRs, such as trade secrets or new inventions, can now opt for arbitration to ensure that confidentiality is maintained in the event of a dispute concerning sensitive IPRs.

Paul Teo is a partner at Baker McKenzie in Hong Kong. Paul Teo leads Baker McKenzie's Arbitration Practice in Greater China. He handles disputes related to corporate and commercial transactions, energy, mining and resources, infrastructure and construction, offshore and marine, and telecommunications. Prior to joining Baker McKenzie, he jointly led a top-tier global law firm's international arbitration practice in Southeast Asia. Paul Teo is regularly appointed as arbitrator. He is a Chartered Arbitrator and is listed on the Presidential Panel of Arbitrators of the Chartered Institute of Arbitrators and he serves on the panels of many leading arbitral institutions. Paul Teo has 20 years of experience advising and representing parties in arbitration, adjudication, alternative dispute resolution including negotiation, mediation and med-arb, and litigation proceedings in Asia and Europe. He has advised and acted on many landmark projects in Hong Kong, China, Macau, Taiwan and the rest of the region, including Mongolia, Philippines, Vietnam, Thailand, Malaysia, Singapore, Indonesia, India and Bangladesh. Further afield, He has particular experience of acting for clients on disputes arising out of major projects in the Gulf Region, Central Asia, Africa and Latin America. Credit where credit’s due: The Supreme Court rules on situs of letters of credit in judgment affecting those seeking to enforce awards in England 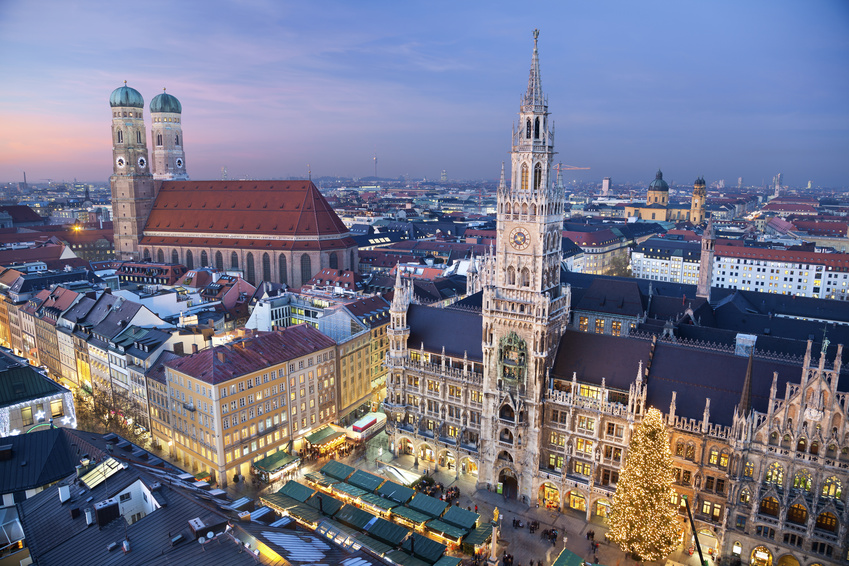